Proactive social services on the blockchain

Blockchain is still regularly used as a buzzword, but the use cases for which the technology actually delivers value are starting to take shape. From NoVUM, we therefore set up an experiment in collaboration with Ledger Leopard to explore the extent to which we can use the technology behind blockchain within the social domain for both government and citizens.

We have taken two use cases in which we can test a proactive approach to our social services by means of a digital identity card, also known as a self-sovereign identity wallet and claim structure.

In the first use case, we focused on a citizen who became a Uber driver due to disability and who has a monthly variable income. As a result, he is entitled to an income supplement in one month and not in another month. With the dynamic claim structure in his digital identity card, he receives a monthly income statement from his employer, who then communicates (via a smart contract) with the government about the income supplement. Is his income of that month below the social minimum? Then his income is automatically supplemented. For example, the citizen gets every month to which he is entitled and does not come into contact with claims on debts due to incorrect preliminary calculations or changes in his living situation.

In the second use case, we focused on a citizen who has been diagnosed with asbestosis. The citizen receives a medical statement from the pulmonologist in his digital identity card, which communicates with (smart contracts from) other (government) bodies. In this case, the citizen will automatically receive a message that he is eligible for a contribution from the SVB under the astbestos scheme and can easily apply for this via his digital identity card. This way, citizens do not have to look for what they are entitled to in certain vulnerable situations.

The technology behind blockchain

From a technical point of view, we were particularly curious whether:

We can summarize the results in 3 points.

Together with Ledger Leopard, Proof of Concept made the use cases. Curious how we did that? Watch the video with detailed explanation.

Do you want to know more about this experiment?

Listen to our podcast that explores the blockchain challenges of identity, privacy, governance, performance and impact on government based on our experiment.

We are also very curious about your opinion! Do you see other use cases for which our acquired knowledge can be used?

Listen to our podcast The Innovation Civil Servant

Work with us on this challenge 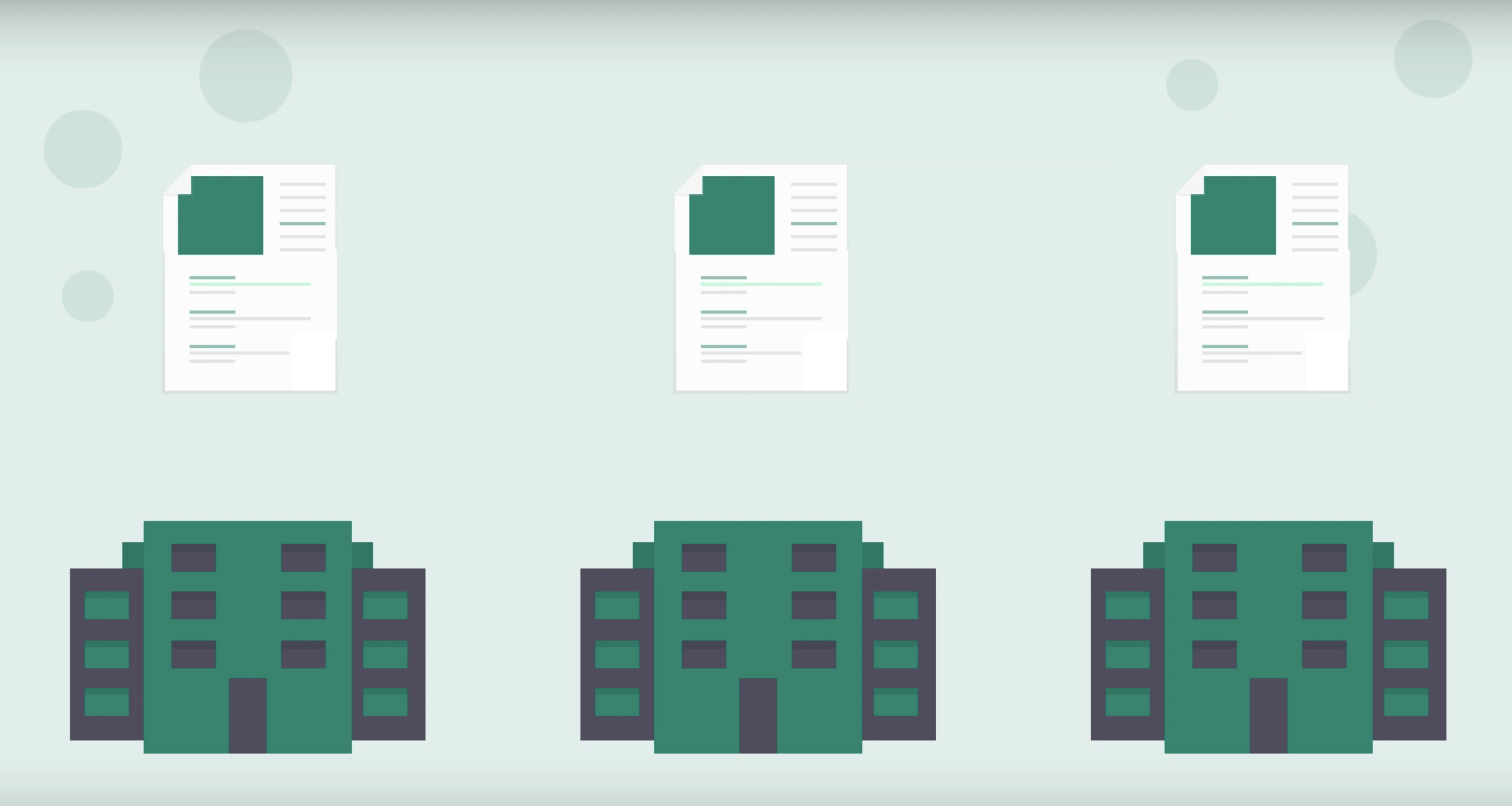 ← Commons and social security does that go together? My Remigration App →
Share this article